Dry Bones and Other Fossils book by Dr. Gary ParkerWelcome!

Do you want to introduce your children to the subjects of Fossils and Creation Science, but you need a resource that is packed with information, yet simple enough for children to understand? Do you like to see parents and their children interacting in respectful, real-life conversations about fossils, evolution, and the Bible? Do you enjoy watercolor and pen-and-ink illustrations depicting delightful caricatures of inter-millenial characters?

Then Dry Bones and Other Fossils by Dr. Gary Parker may be the book you need.

Welcome To My Review of This Book

Dry Bones and Other Fossils is co-authored by Dr. Parker’s wife, Mary Parker. It was first published in 1979. In 2004, I purchased the eighth printing (June 2003) from the two of them when we attended their week-long “Creation Education Vacation” at his Creation Adventures Museum.

In this review, I want to

Product: Dry Bones and Other Fossils by Gary Parker Review

Cheapest Place to Buy: Click on link above that is highlighted

This book starts with an introduction to the Parker family. The top one-third of this two-page spread is text. In a friendly, conversational style, Dr. Parker is speaking to us, the readers, and inviting us to grab a small pick hammer, a backpack, and our imagination as the family takes us on a series of fossil hunting trips. The lower two-thirds of the introduction features a colorful pen-and-ink and watercolor depiction of the six members of the Parker family, each drawn with specific features, clothing, and facial expressions indicative of each one’s personality.

I find their personalities humorous! (and true-to-life; we interacted with Doctor and Mary Parker and their oldest daughter during the Creation Education Adventure.)

Chapter One – What Are Fossils and How Are They Formed?

Throughout Dry Bones and Other Fossils, the text consists of dialogue between Dad (Dr. Parker) and one of his 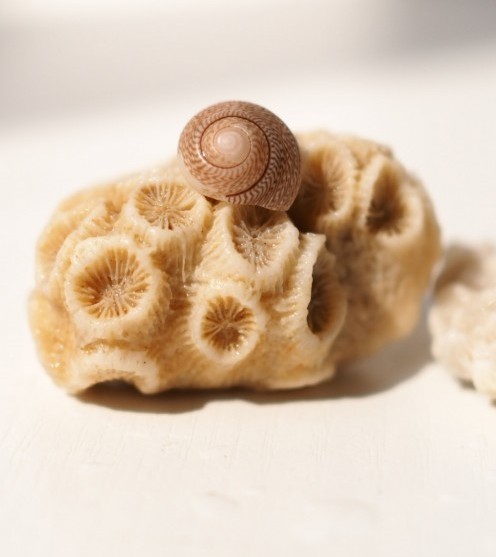 Large, amusing illustrations depict what the characters are saying and thinking.

“Probably a Flood Did It”

The Parkers are Christians who believe in a young earth and in a world-wide flood. Their conversations naturally flow from this belief. To Dr. Parker’s credit, he does not take a dogmatic, offensive stand on the issue. Interspersed throughout 80 pages, his speech is a balance between casual statements about his belief, and humble declarations such as

The readers don’t feel like they’re being commanded to accept what they read, but rather, to think about it critically.

Later, in chapter five, David is told by Dad,

Each Chapter Ends With…

A spiritual idea that connects what the kids are discovering about fossils with a truth from the Bible. These connections are seamlessly added to the story line and leave the readers with gratitude for what God has done and what He promises to do in the future.

There are no actual prayers in this book.

Chapter Two – What Kinds of Living Things Are Found As Fossils?

After arriving back home, Doctor Parker speaks again to the readers, telling us how his youngest daughter, Diane, had so many questions, probably like we had, about the fossils they’d brought home. We are invited to come along with the two of them to the Creation Museum to see the different fossil animals and plants in the museum. We rev-up our imaginations again!

The Creation Museum at the Institute for Creation Research in San Diego, California 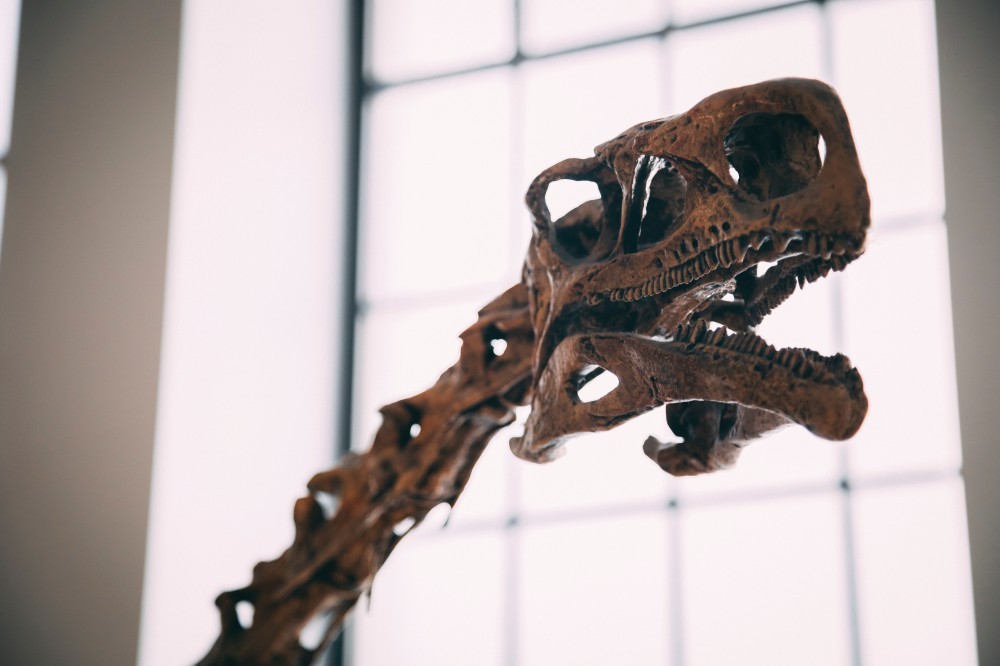 A major point in this chapter is that the fossils look exactly, or almost exactly, like those same creatures still alive today. Fossils of extinct plants and animals are discussed, and the question of why they became extinct is considered. The subjects of dinosaurs, Noah’s Ark, and giant-sized pre-flood creatures are here, too.

Chapter Three – Why Are Fossils Found in Groups?

The Parker family takes the readers along to a fossil hunt in Alberta, Canada where many bones are found. Here at this site, we get to “hear” Dr. Parker discuss things his oldest daughter, Dana, discovers. In this chapter, we’re introduced to

Chapter Four – How Old Are Fossils?

“Nobody knows for sure” is the first response Dr. Parker gives to this question asked by his second daughter, Debbie, who is about ten years old. They discuss

Debbie and her parents then take a hike in the Grand Canyon. We “hear” them discuss

David asks Dr. Parker what evolution is. With more colorful illustrations to help depict the conversation between David and his dad, this chapter discusses The Four C’s: Creation, Corruption, Catastrophe, and Christ.

These subject are also addressed:

Dr. Gary and Mary Parker list about a dozen resources specifically for children and then another eight or ten for high school and adult readers.

Pros and Cons on Dry Bones and Other Fossils

I can wholeheartedly recommend Dry Bones and Other Fossils by Dr. Gary Parker, because it is a thorough introduction to the basics of fossils and creation science for people of any age. Even very young children should enjoy the illustrations as the text is read aloud to them. Reading one chapter at a time, together as a family, can provide adequate material for more in-depth conversations about the Bible and Creation. 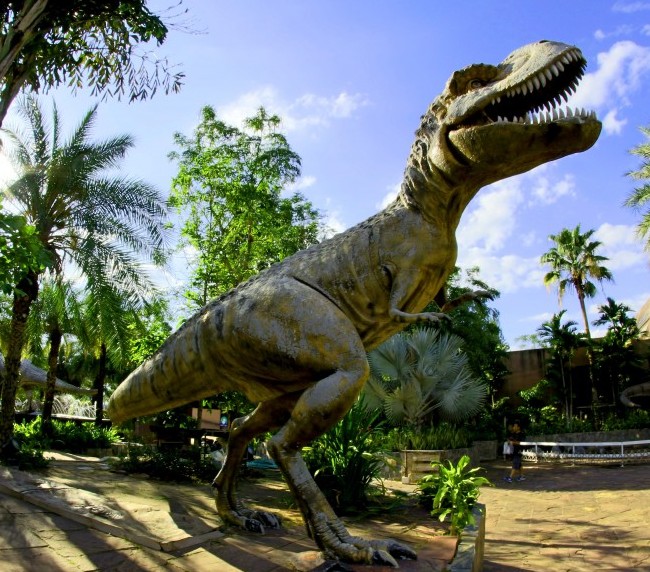 I especially appreciate the emphasis on getting the readers to think about what they see and hear on these subjects.

I hope you’ll give Dry Bones and Other Fossils a read and let me know if you agree with my recommendation. You can easily get your very own copy through the link near the beginning of this post.

And if you have any questions or just want to share what you think, feel free to comment. That would be awesome!

If you liked this review, please head on over to Geography Songs Sing Around the World Review for another educational idea.

Mycoolworldschool.com Homeschool No Stress is a participant in the Amazon Services LLC Associates Program, an affiliate advertising program designed to provide a means for sites to earn advertising fees for advertising and linking to Amazon.com and its partner websites.

Prices are exactly the same for you if your purchase is through an affiliate link or a non-affiliate link. You will not pay more by clicking through to the link.